The Chrome Commandos Return!
Reload and recharge your boomstick with these returning Blockbuster Soldiers! 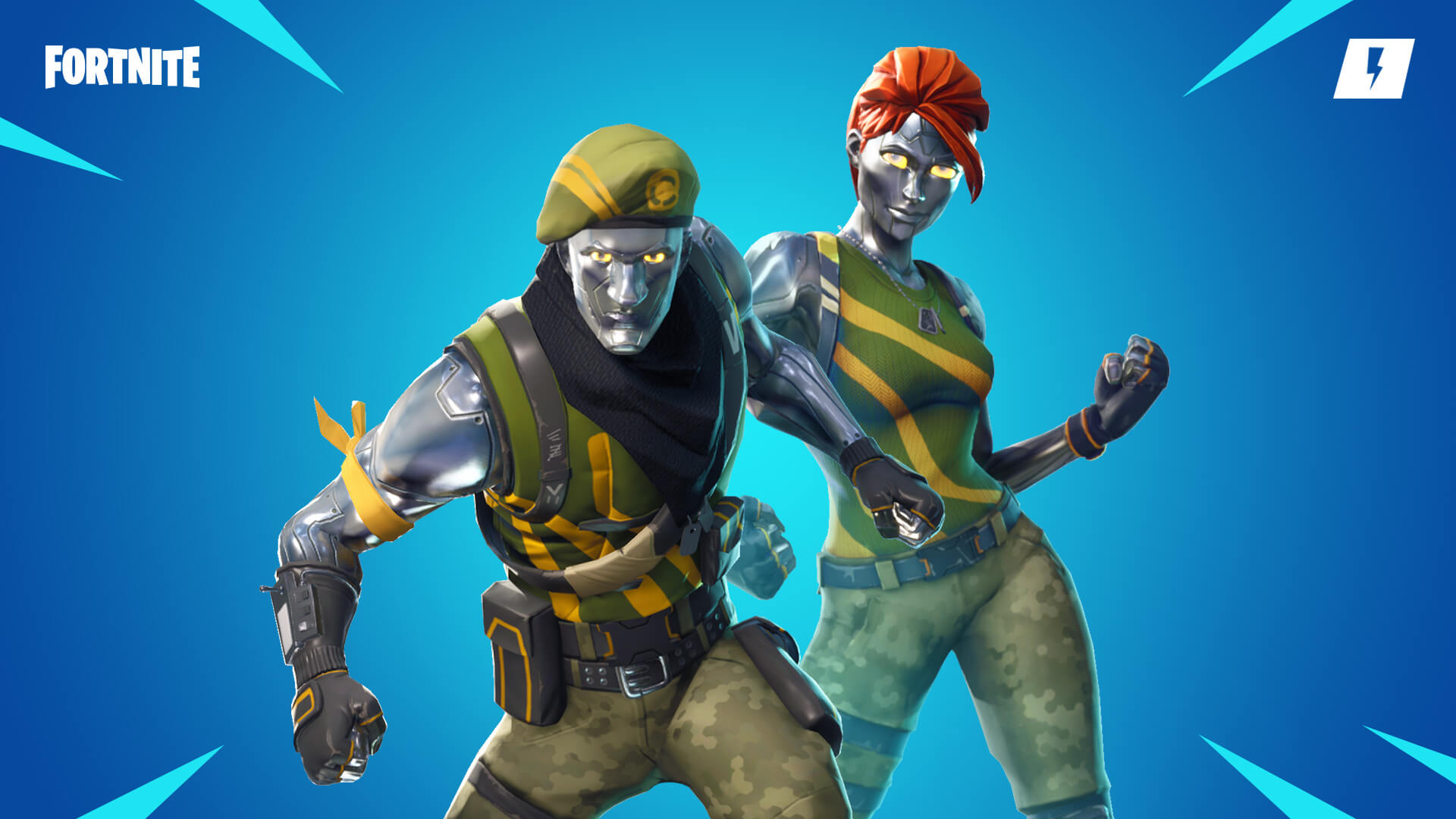