Cottontail Eagle Eye
Bounce into battle and drop eggs on the Husks with this new Legendary Outlander. Bowler
More cannons? No problem! Launch bouncing cannonballs at those Smashers with this returning launcher. 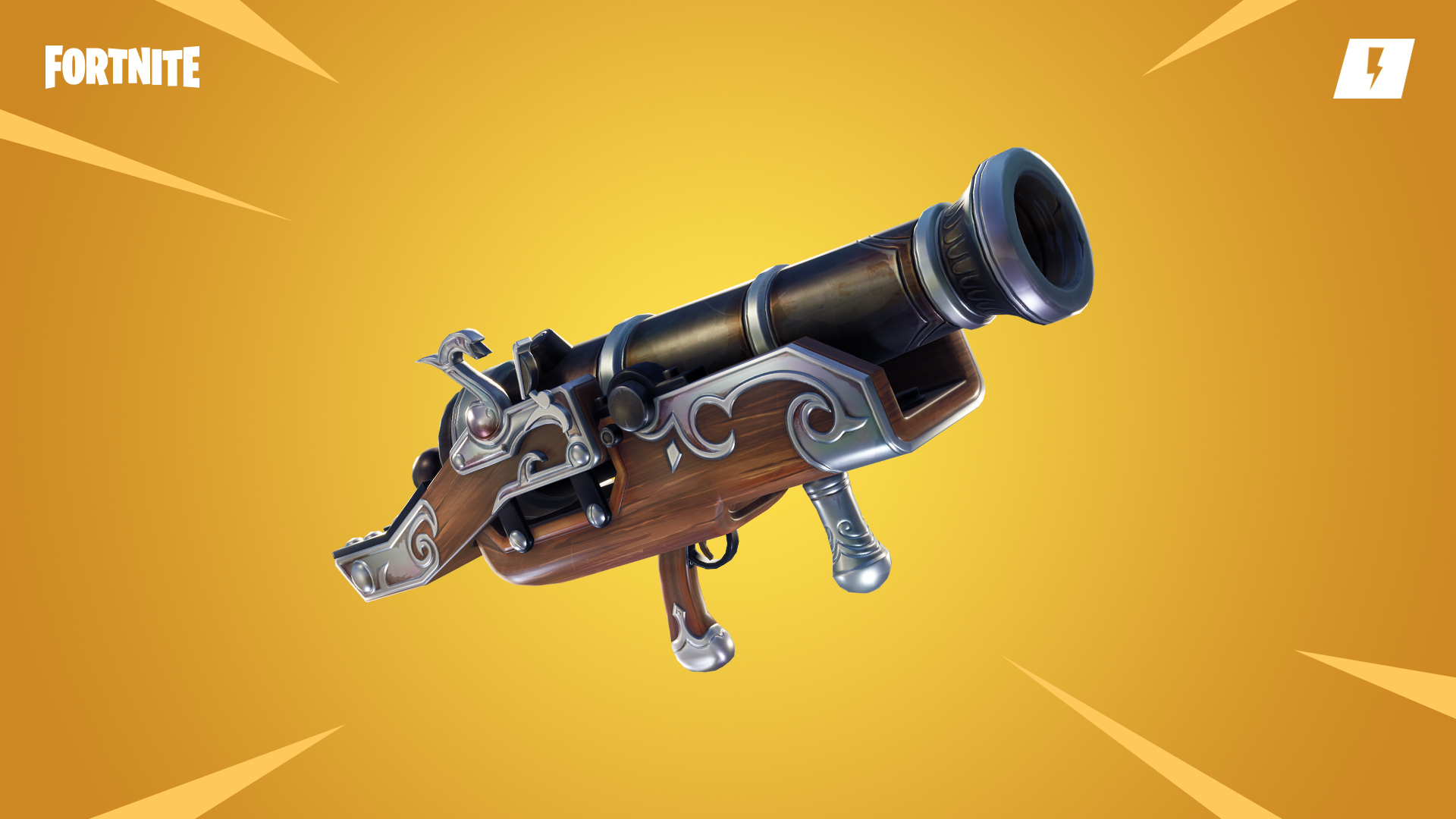