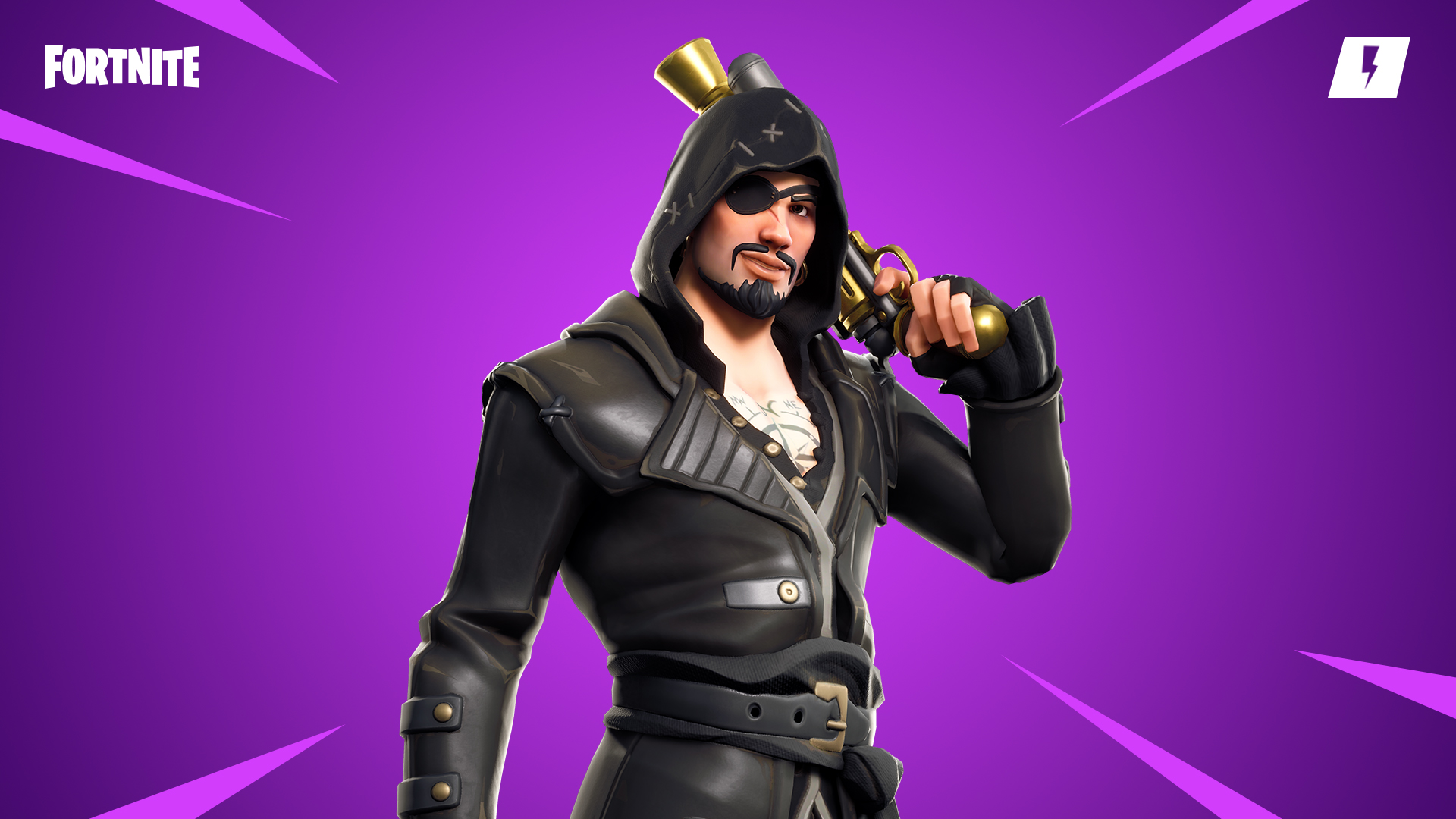 Beta Storm: Resupply
Time is short! Collect the list of items and refill your backpack before the Storm closes in! 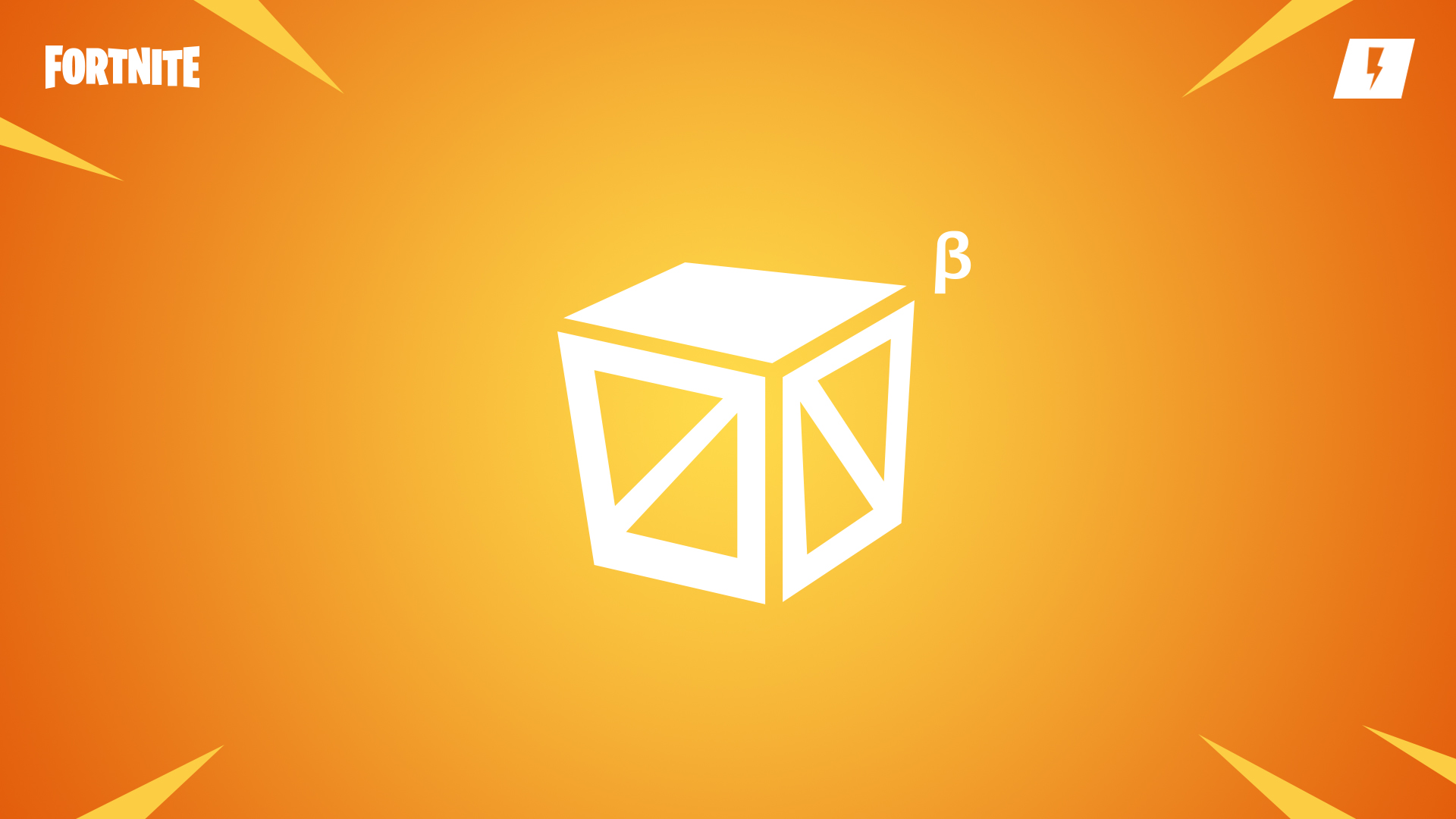