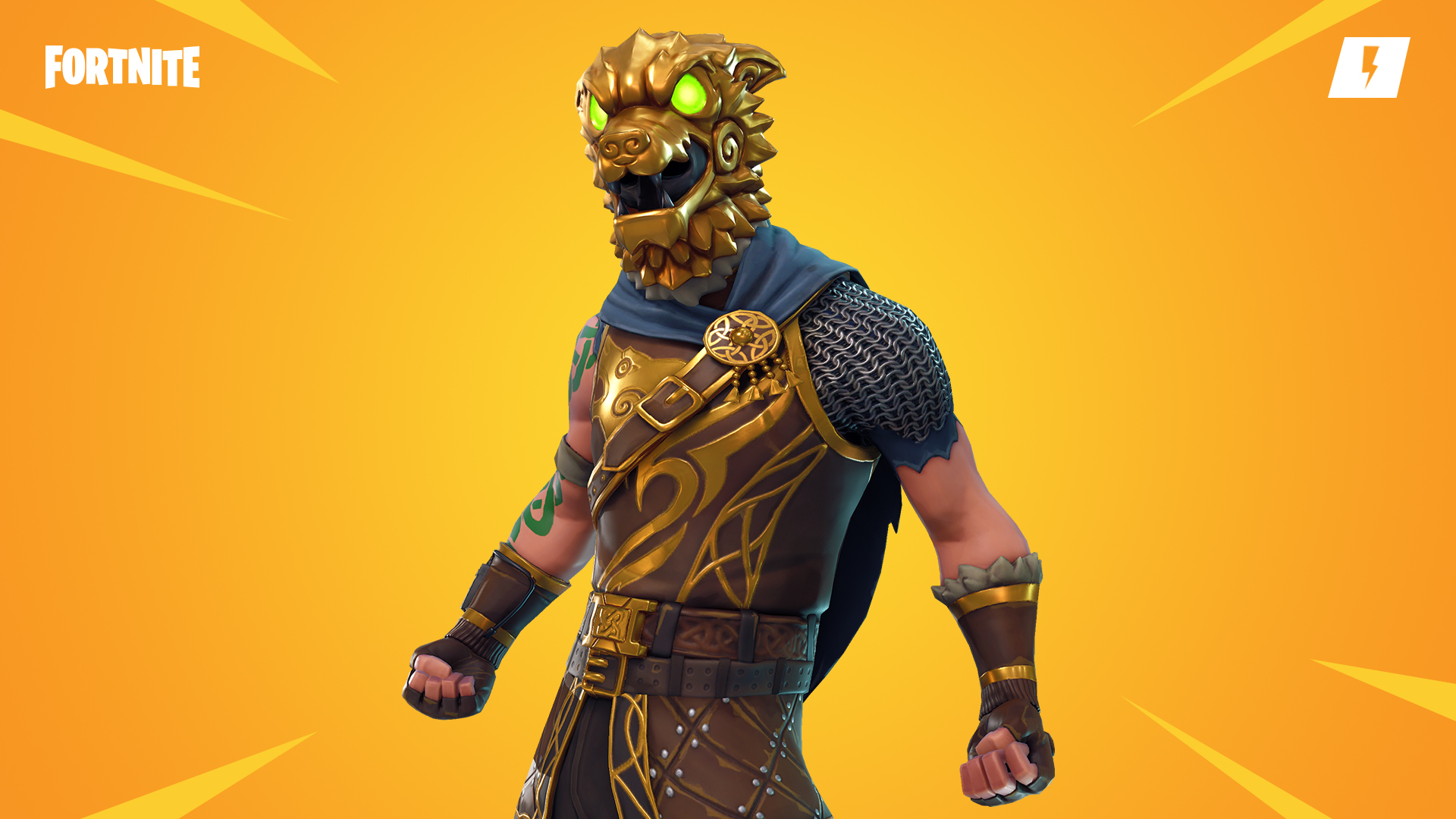 Sir Lancelot
Make the Husks... dis-a-spear! You won’t be dis-a-pointed with these new attack animations. 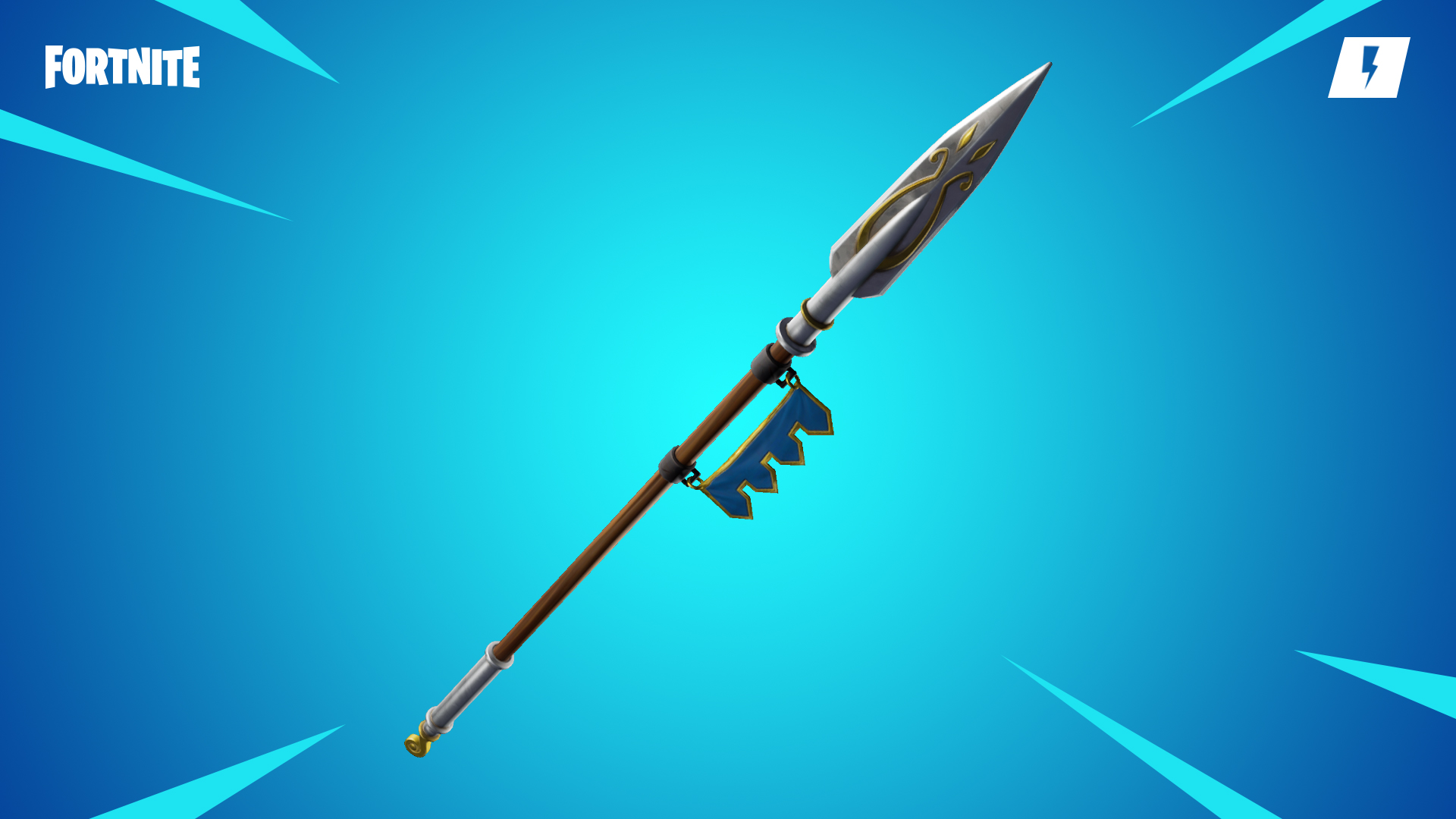