Penny Hits the Road!
This week, help Penny make her way to the Radio Station to broadcast her Song of the Summer. Load up the van and gather your group because it’s time to Hit the Road with a new weekly quest! 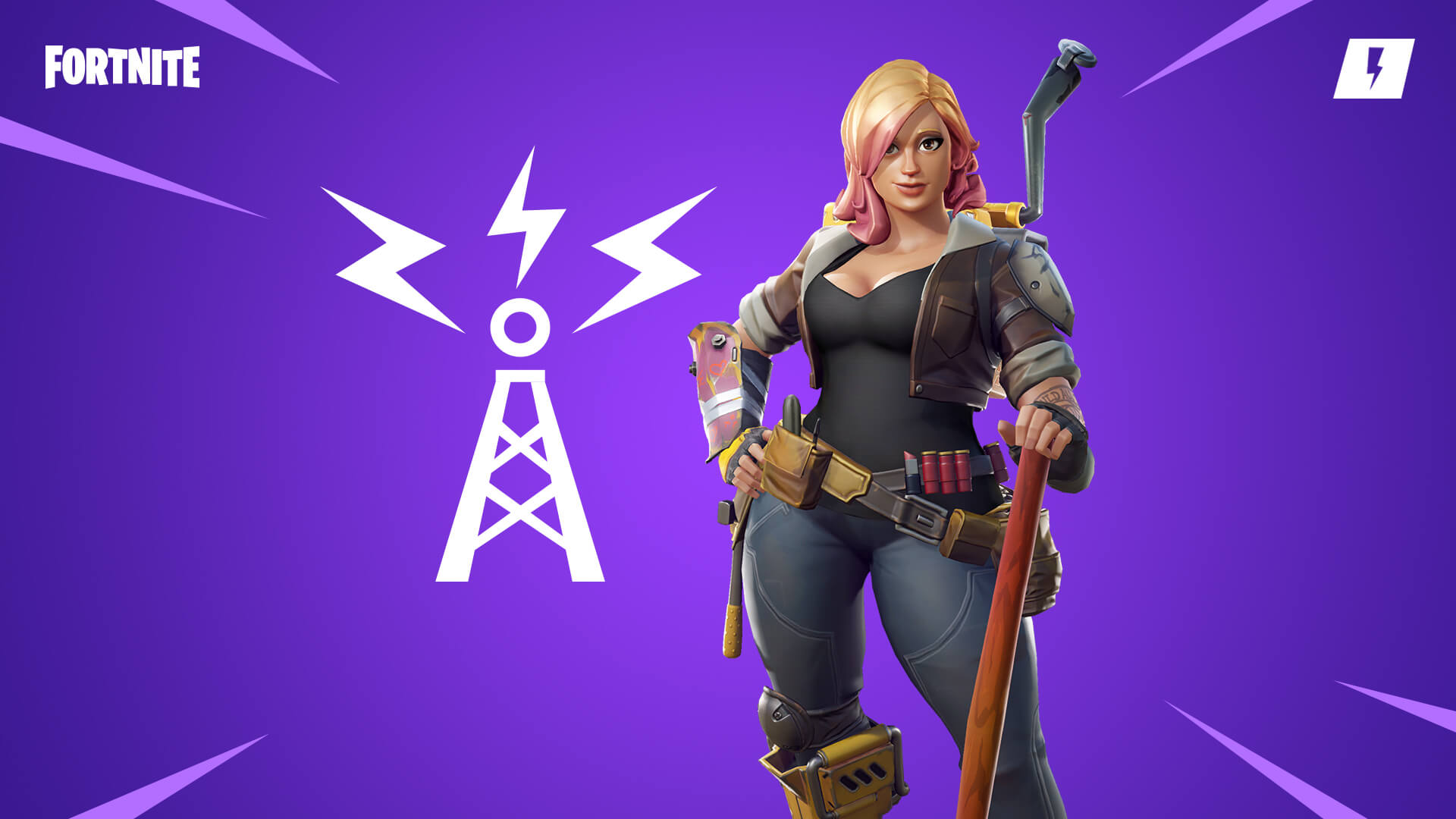 As mentioned in our most recent Road Map, we’ll be making some adjustments to rewards across the board, most notably the top end of Twine Peaks. Below are the changes: Bug Fixes