Welcome to your worst nightmare, Commander!

There’s a new way to play Save the World... Dungeons! Fight monsters, dodge traps, gear up and descend into the depths to confront the raging evil below. 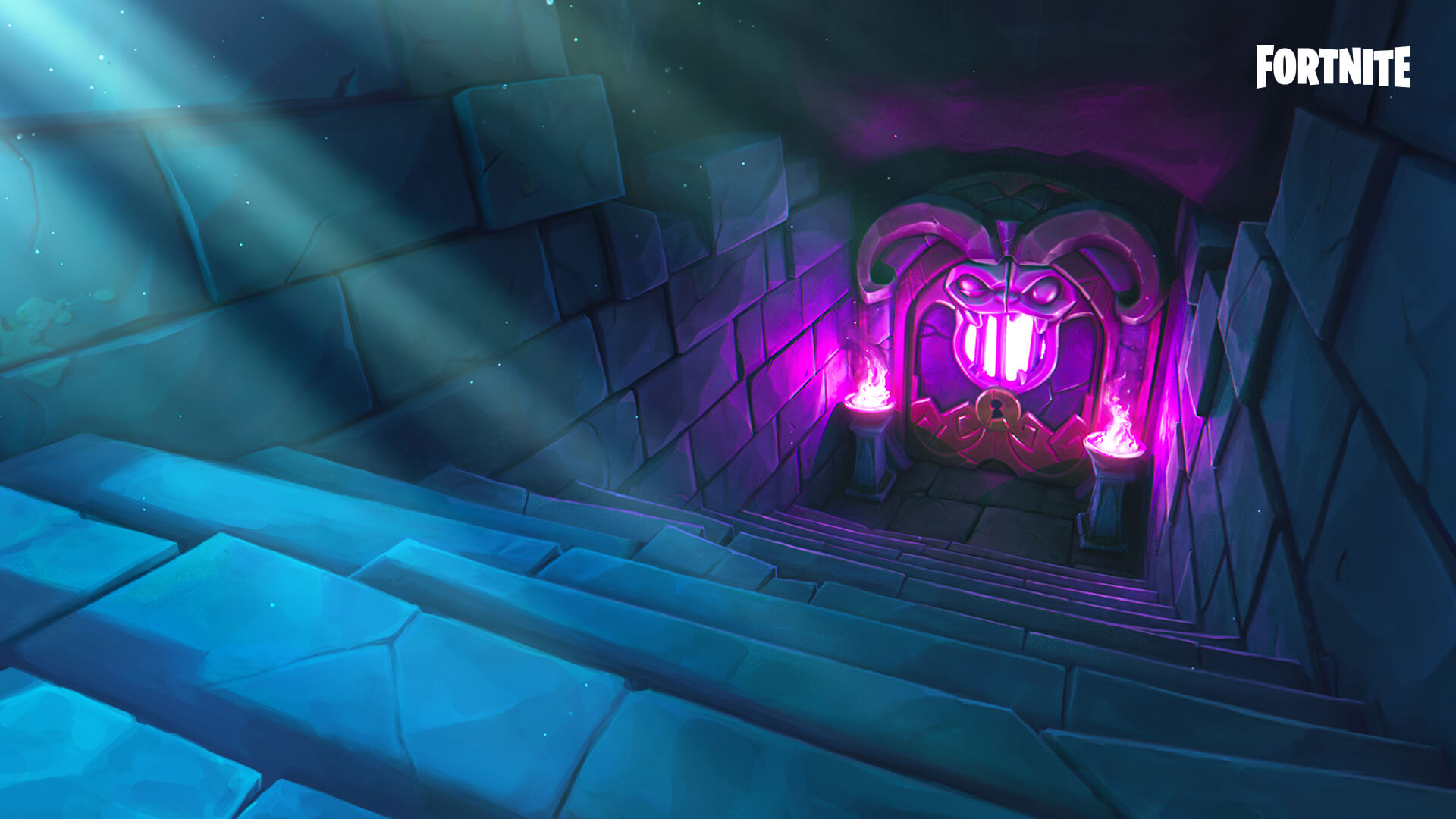 Rumor has it that there is a forbidden area within Hexylvania. They say there are even new Weapons and Heroes to recruit along the way. Magical Keys, a deep and dark labyrinth, golden coins... sounds like it’s time to do some exploring! 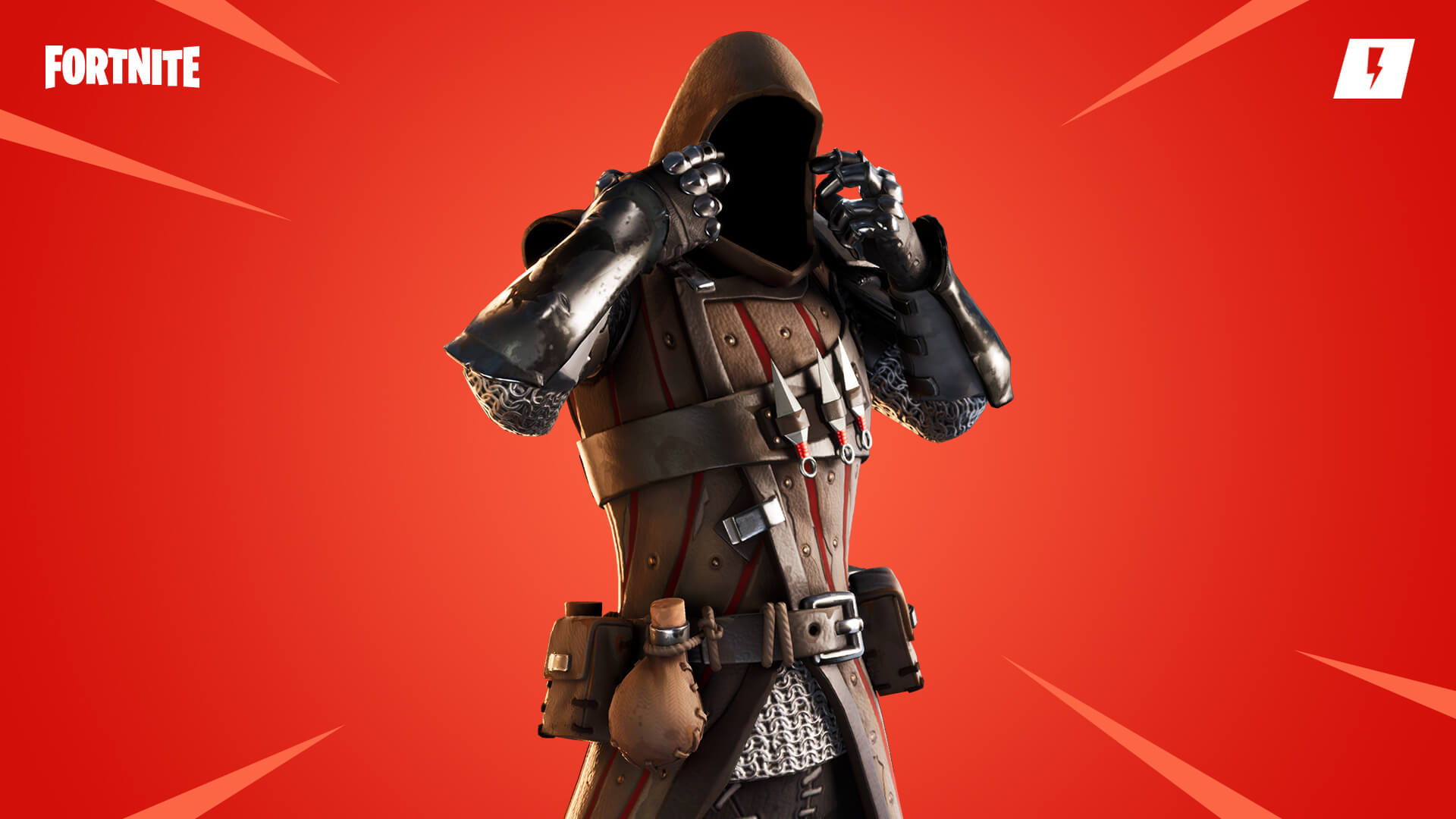 A mysterious hero whose Unearthly Treat perk gives him an edge against the Mist Monsters. 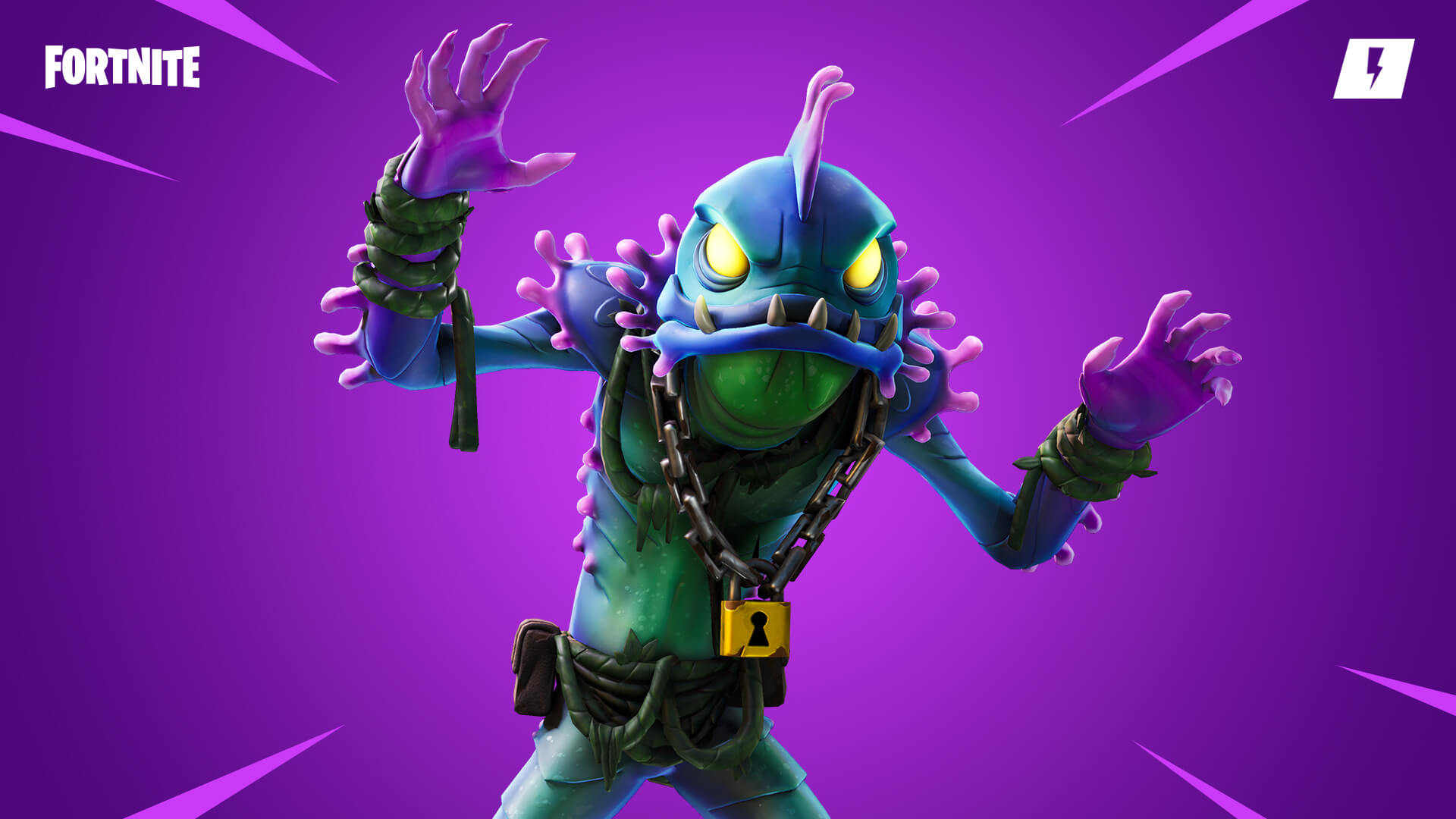 A freshwater melee master whose From the Depths perk adds massive damage to up-close combat. 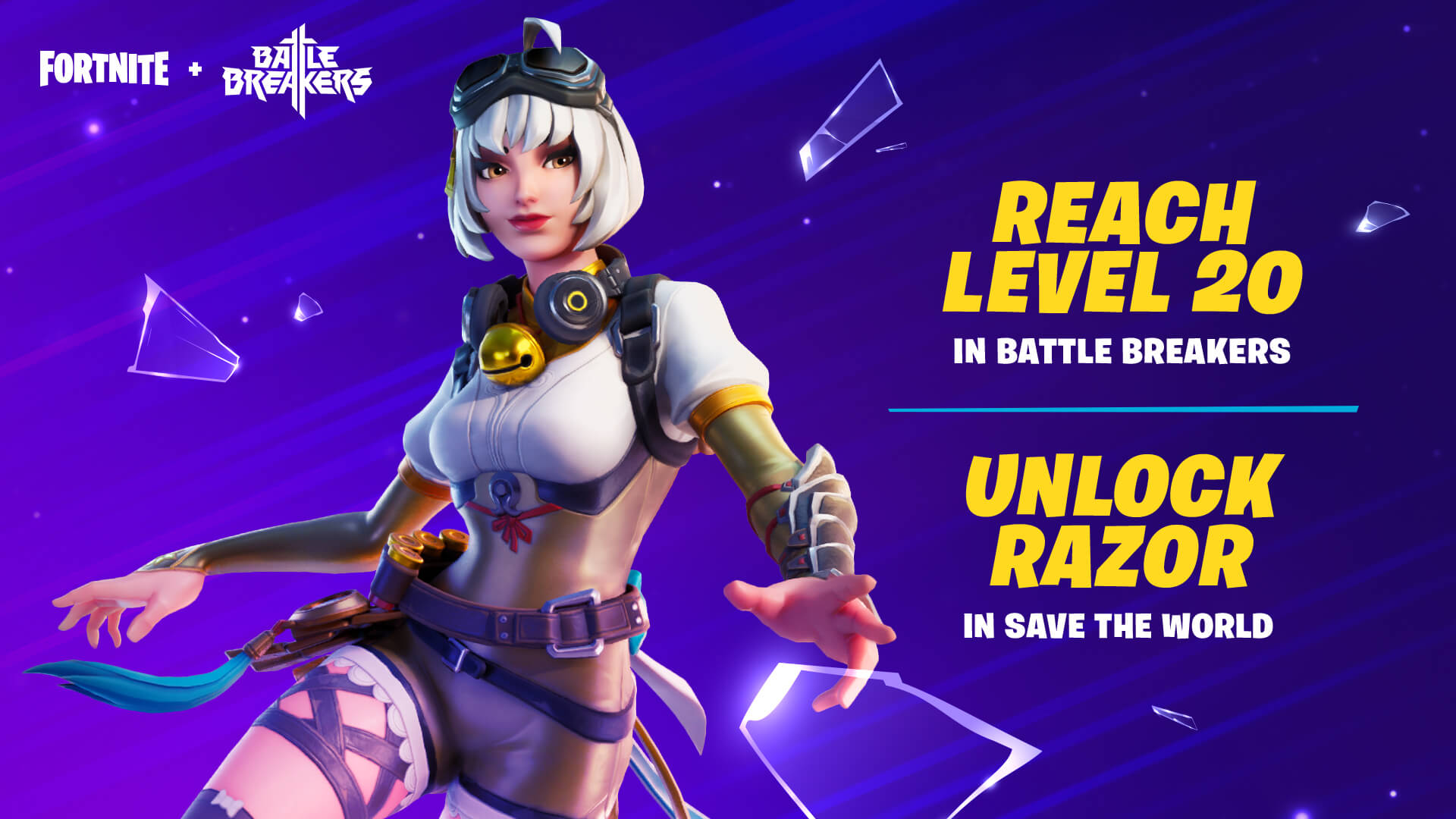 Battle Breakers is now live! Monsters from space have trapped the world’s greatest heroes in technomagic crystal, and the heroes of Save The World are ready to join the fight! Complete quests to unlock STW content in Battle Breakers and earn BB’s dagger master, Razer!

ALL HANDS! ALL HANDS! Seismic readings are off the charts and our reports show that the King of Monsters is erupting with extreme power. We need powerful Commanders to take action and help bring down the all mighty Mythic Storm King! Bring your expertise, Commanders... this one is tough! 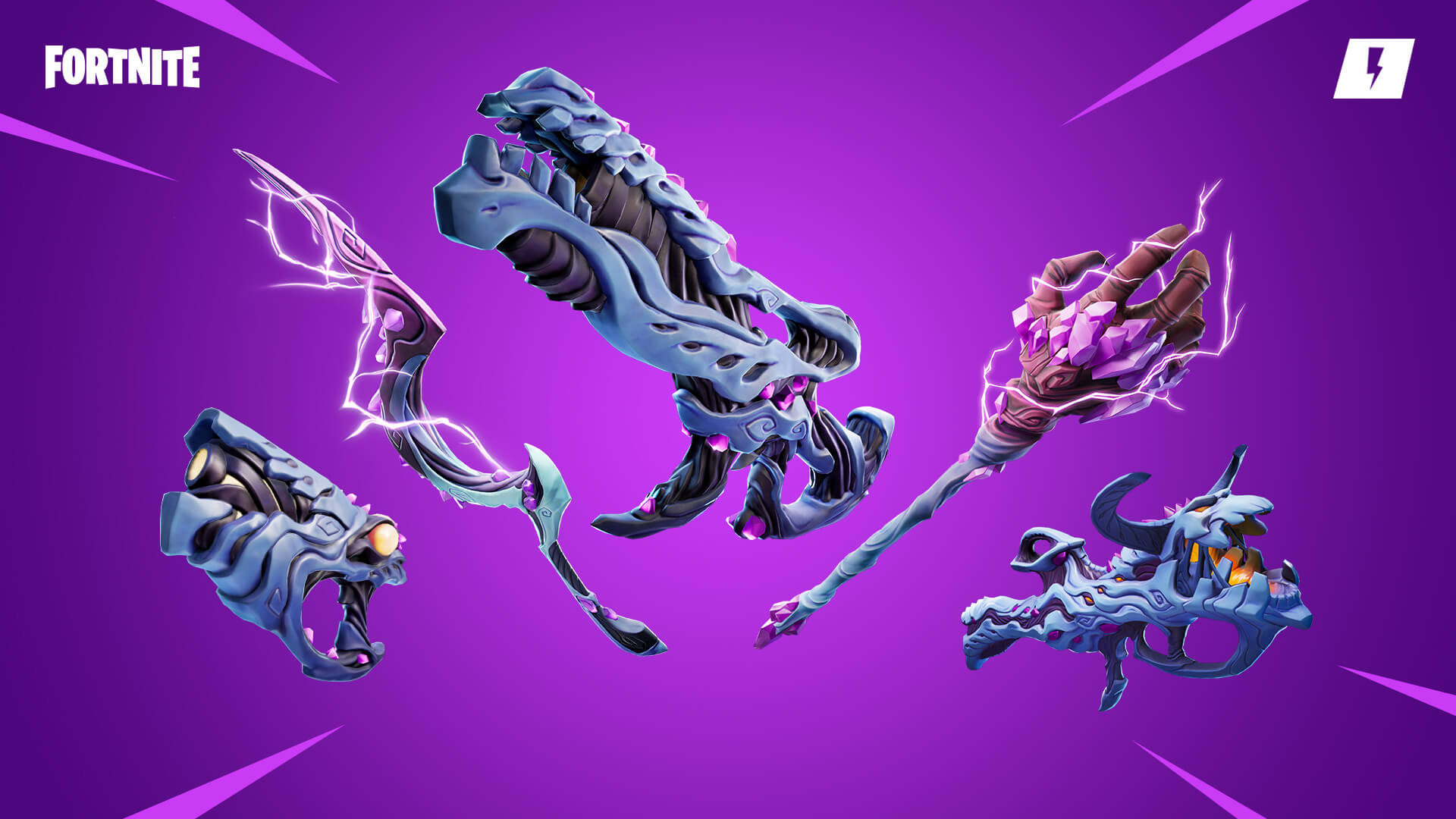 The Mythic Storm King seems to be radiating this powerful aura.. What could be? Take on the King of the Monsters to wield his power in the palm of your hand! 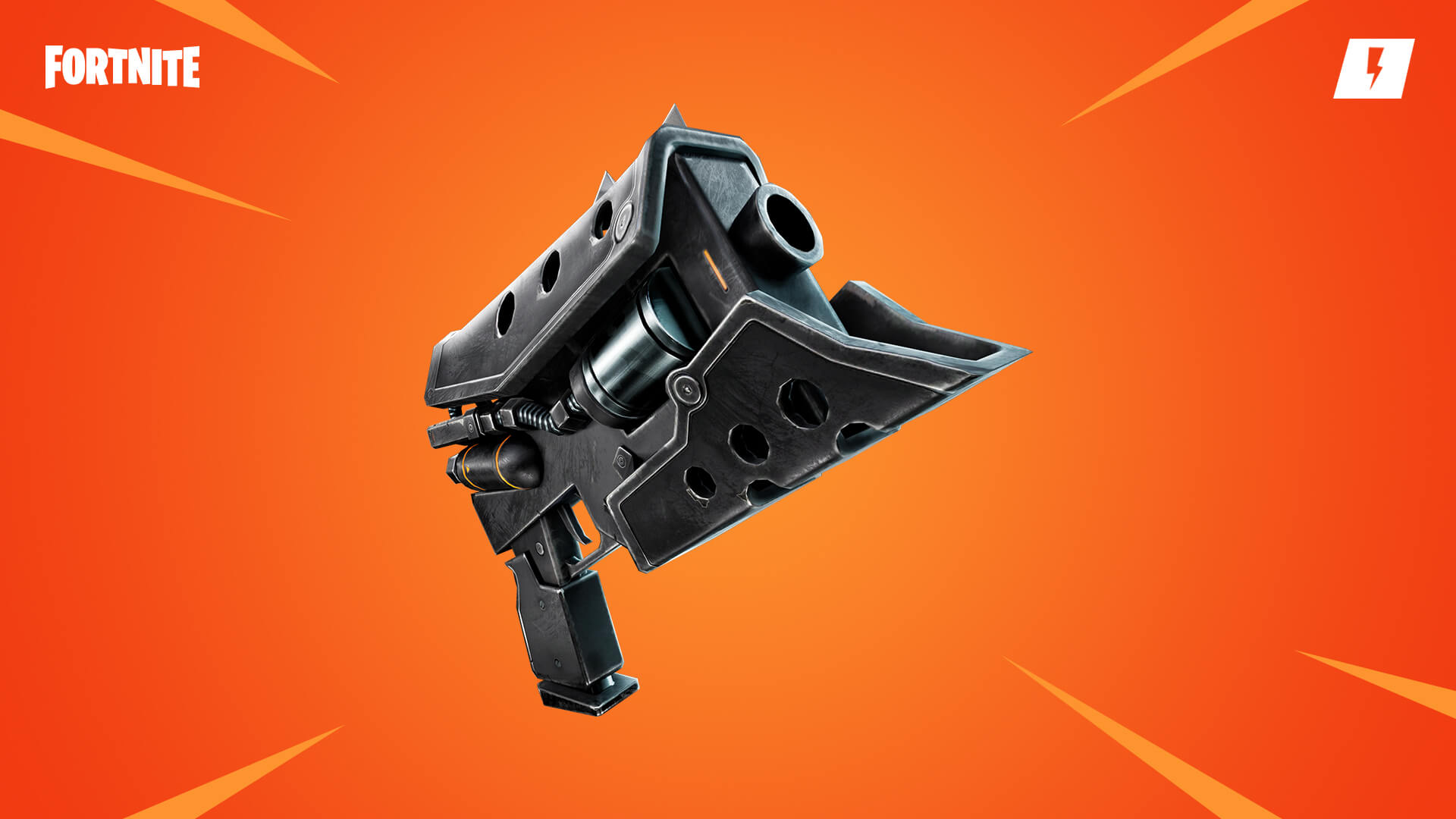 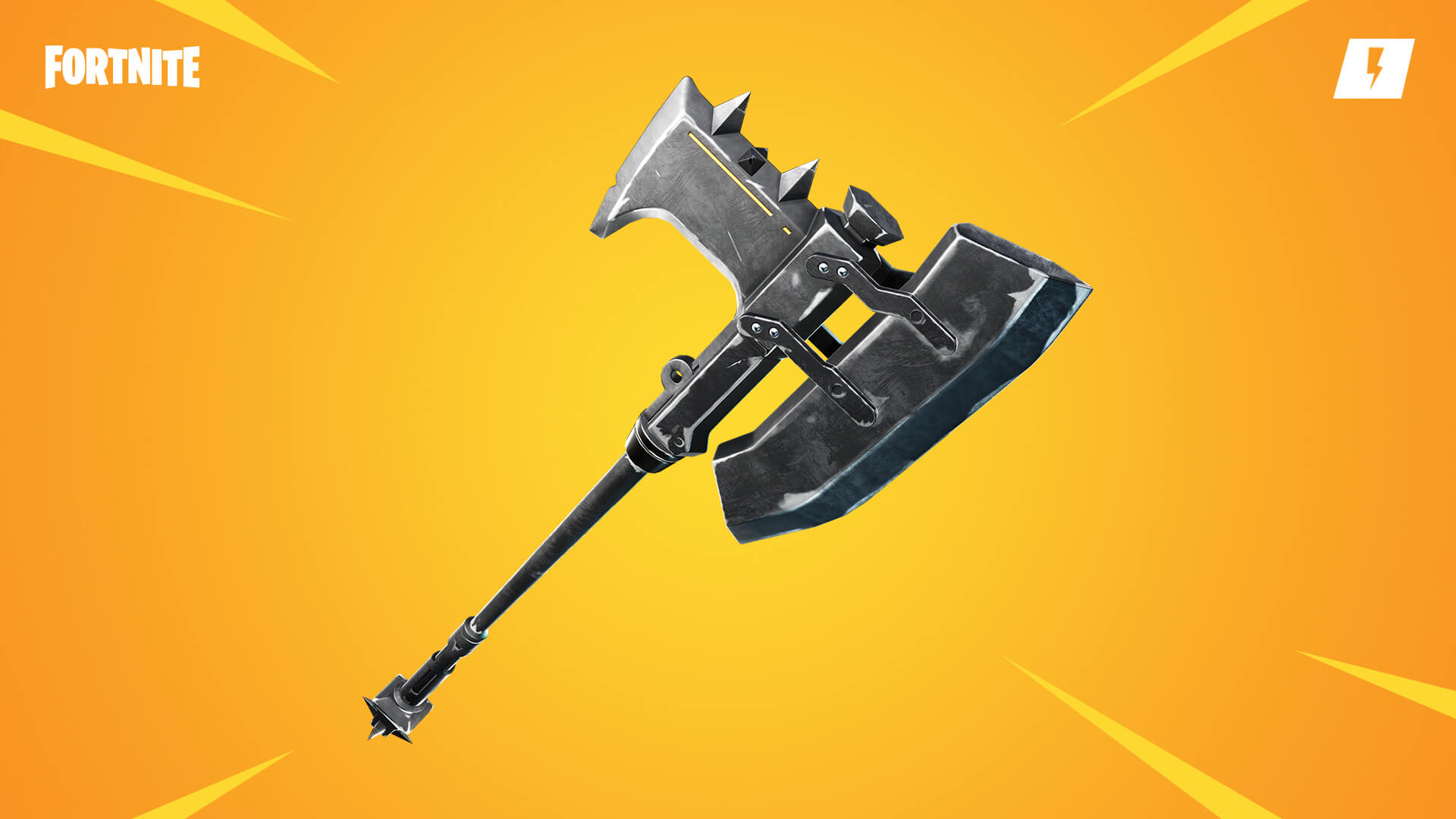 Sharpen up your Black Metal weapon set with the darkest metal axe around, the Husk Grinder. Deals moderate damage with heavy impact that harbors a devastating Maelstrom attack. 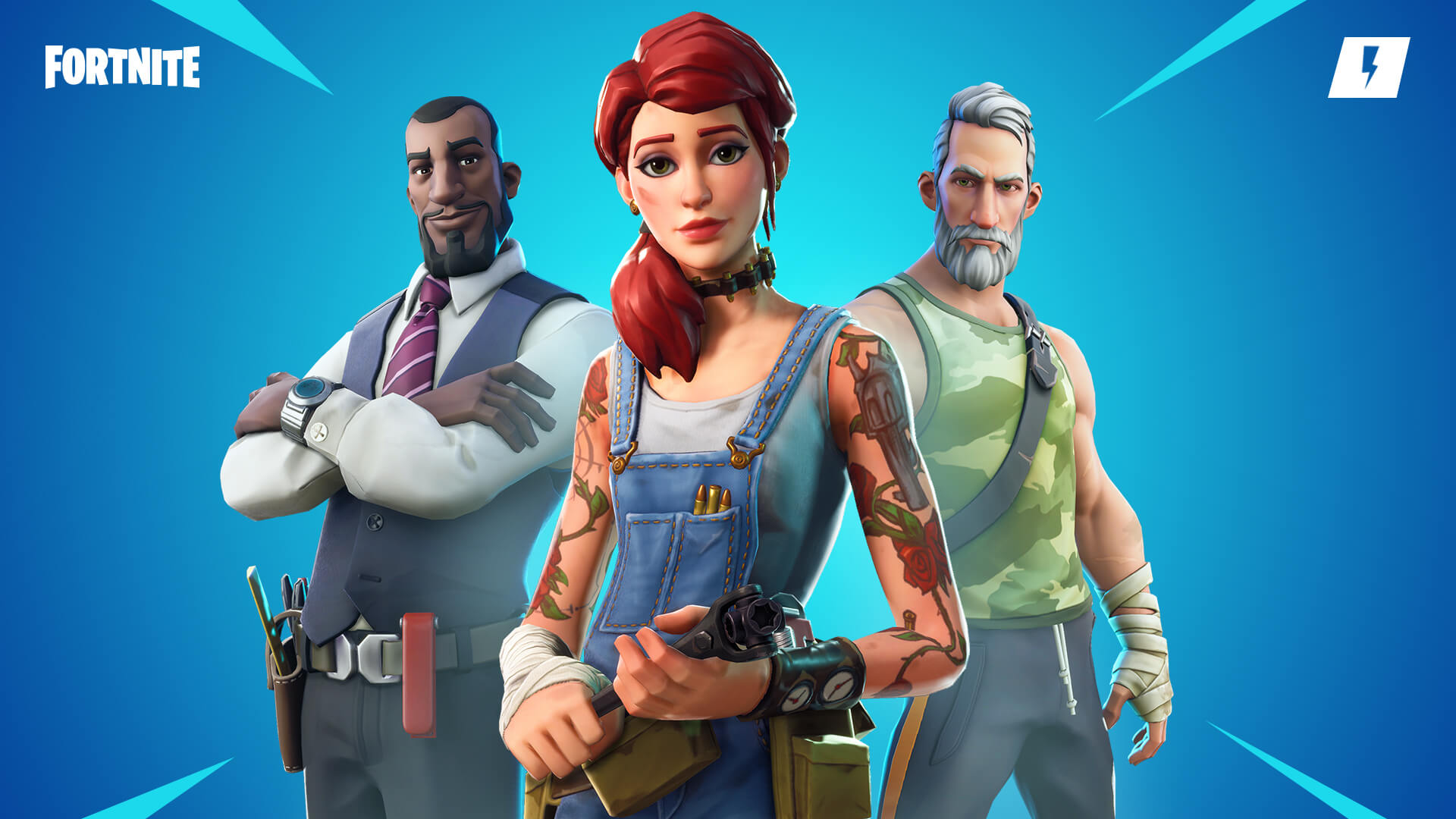 “Our ongoing productivity and efficiency team has created a new UI exclusively for dungeon combatants. The new UI was created to foster more satisfying hero husk interactions, so get out there and fight efficiently!”  - Director Riggs