The Super Blood Moon is on the rise, and that can mean only one thing - Fortnitemares has returned! The fight against the storm has taken a terrifying turn. Pumpkin-headed husks stalk the land, rumors of werewolves abound, and a powerful king is on the loose!  But don’t worry, Homebase cooked up a few scares of its own. Clip's been hard at work on a new Black Metal weapon set in her workshop. Grab some new gear and fight darkness with darkness! 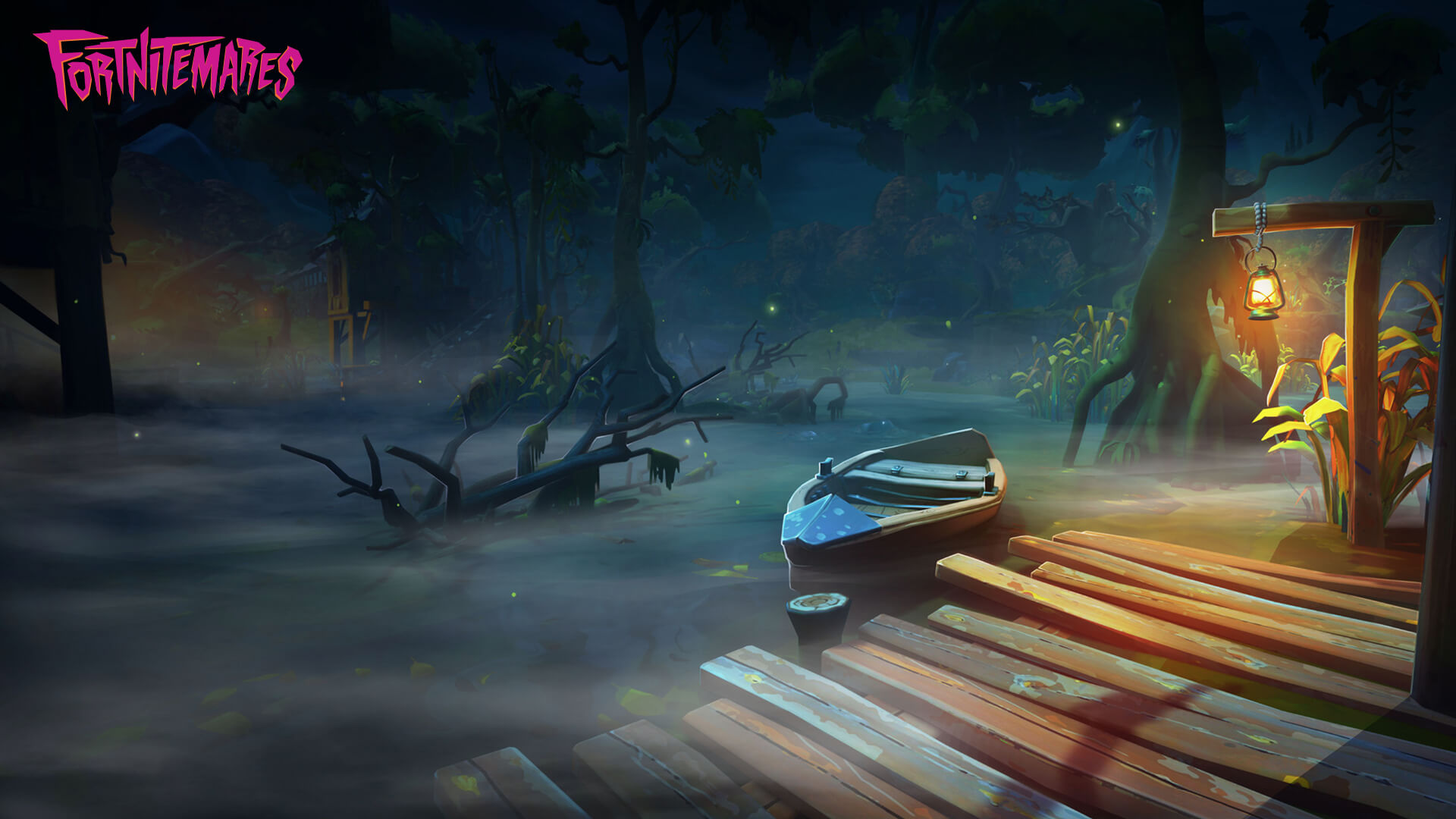 Wolves, where? Word around the village is that if you join the Packstravagaza... Ol’ Bloodfinder A.C. himself, or one of three others, will join your team. Let's get wolfin’!

Storm King - The King of Nightmares has broken out of Canny Valley!

Heroes of Homebase, we need you! The Storm King is back and out for revenge. Grab your friends, gear up and take down the king. And don’t forget, to the victors go the candy. 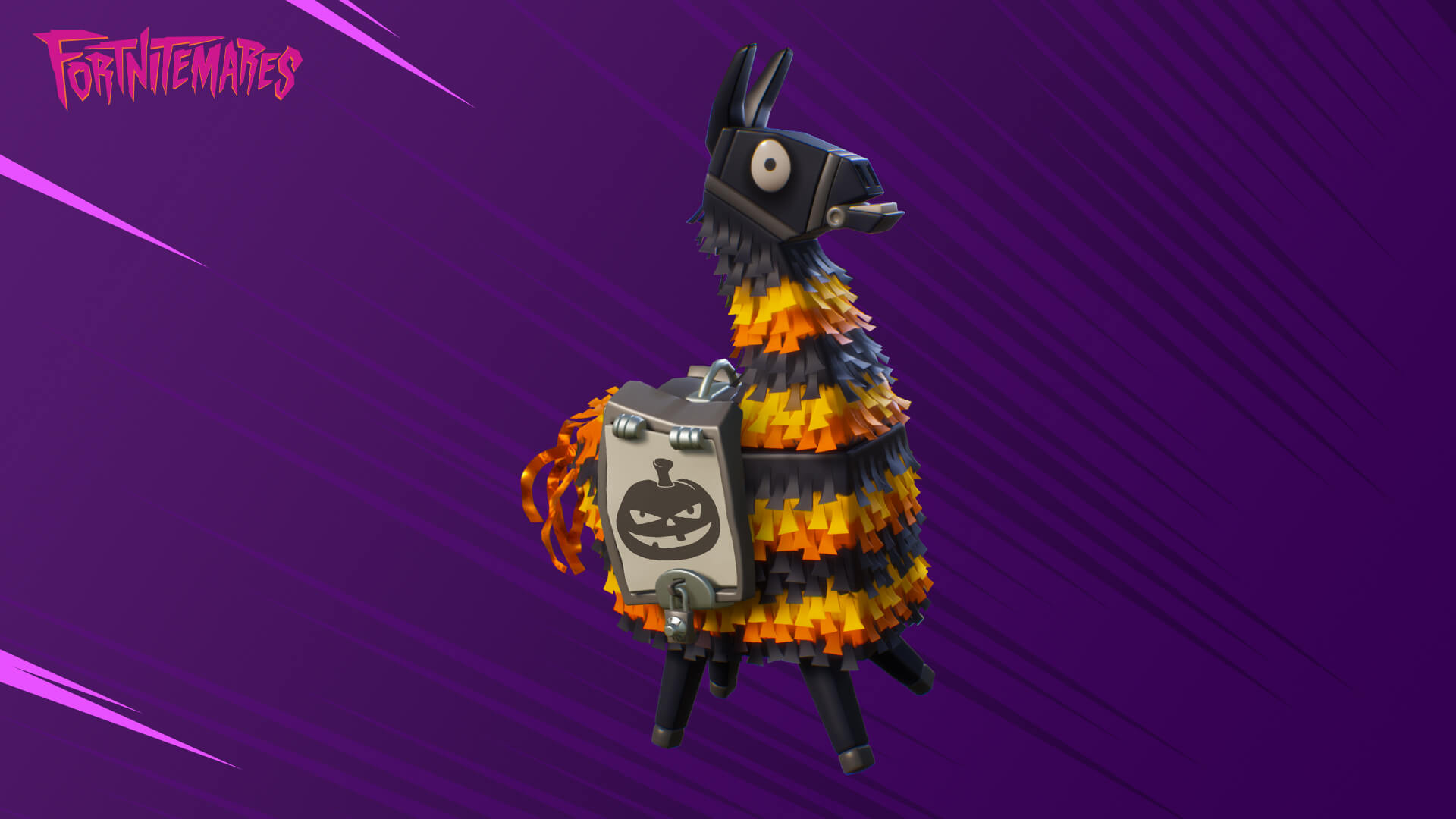 The ghost of the Fortnitemares Llama has been spotted haunting the halls of Homebase. Some say he’s still dropping Haunted Heroes and Black Metal weapons to this very day. 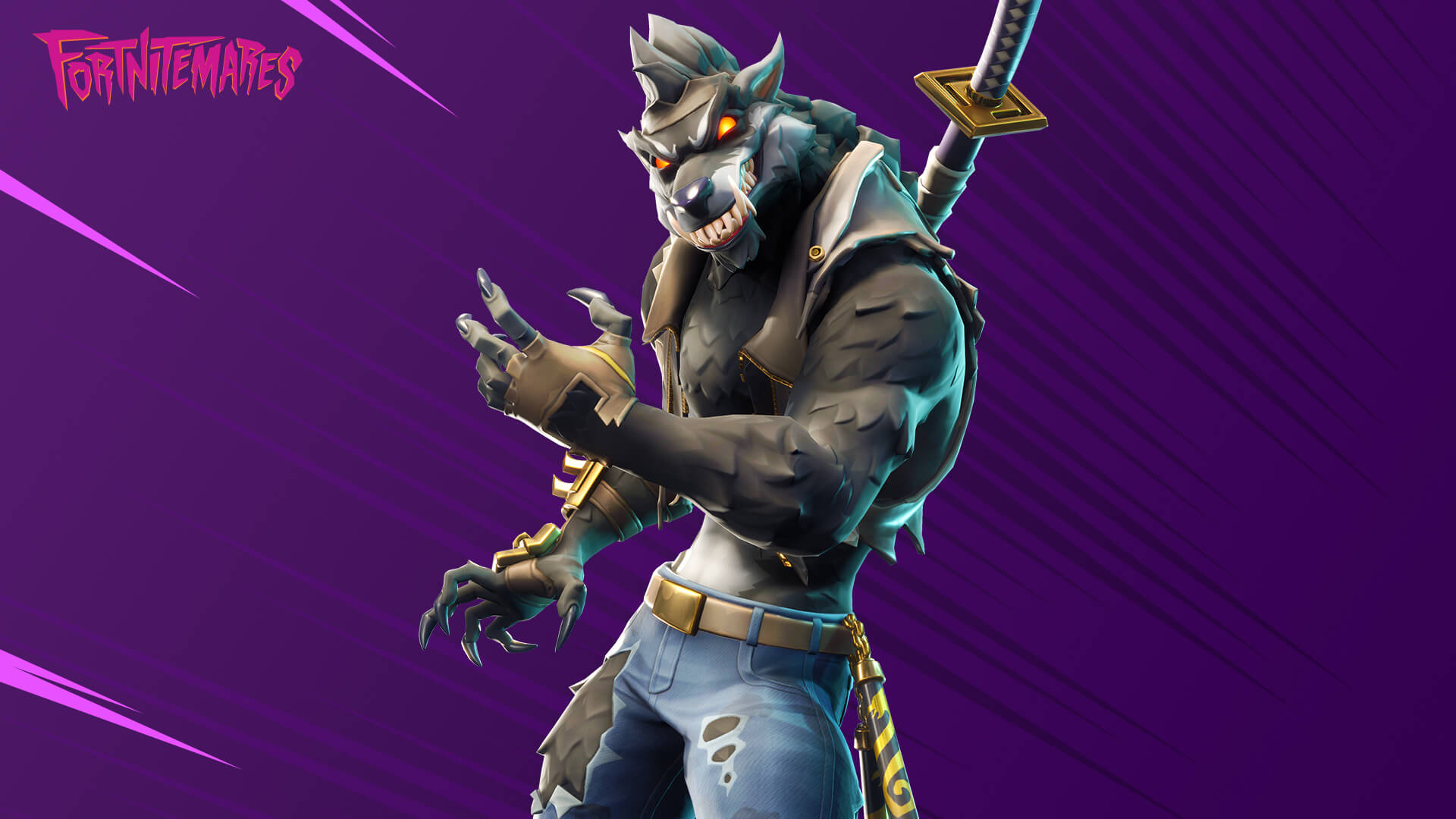 Dire Ninja - The leader of the pack is back!

Dire summons the power of the night with a movement speed boost and energy cost reduction during evening and night cycles. 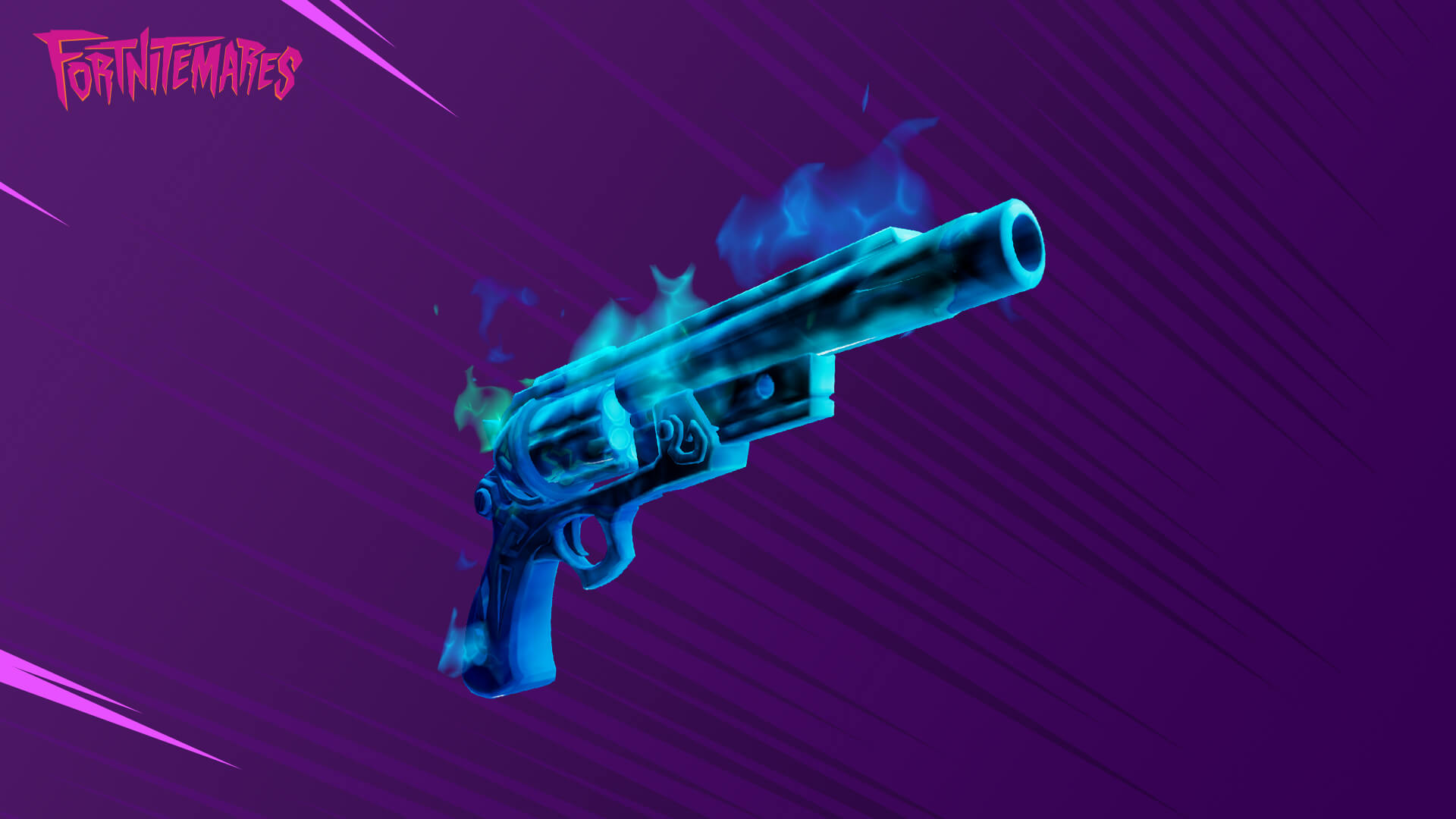 The most ghostly of pistols returns... with some ghoulish buffs courtesy of Clip’s nightmareish gunsmithery! A slow-firing pistol that shoots spectral ammo that passes through walls and enemies. It’s the perfect way to show the world that you are Ghost Boss material.