What’s up Save the World community,

We’re back with another roadmap! Here’s a peek at some of the new highlights coming in the next few months. 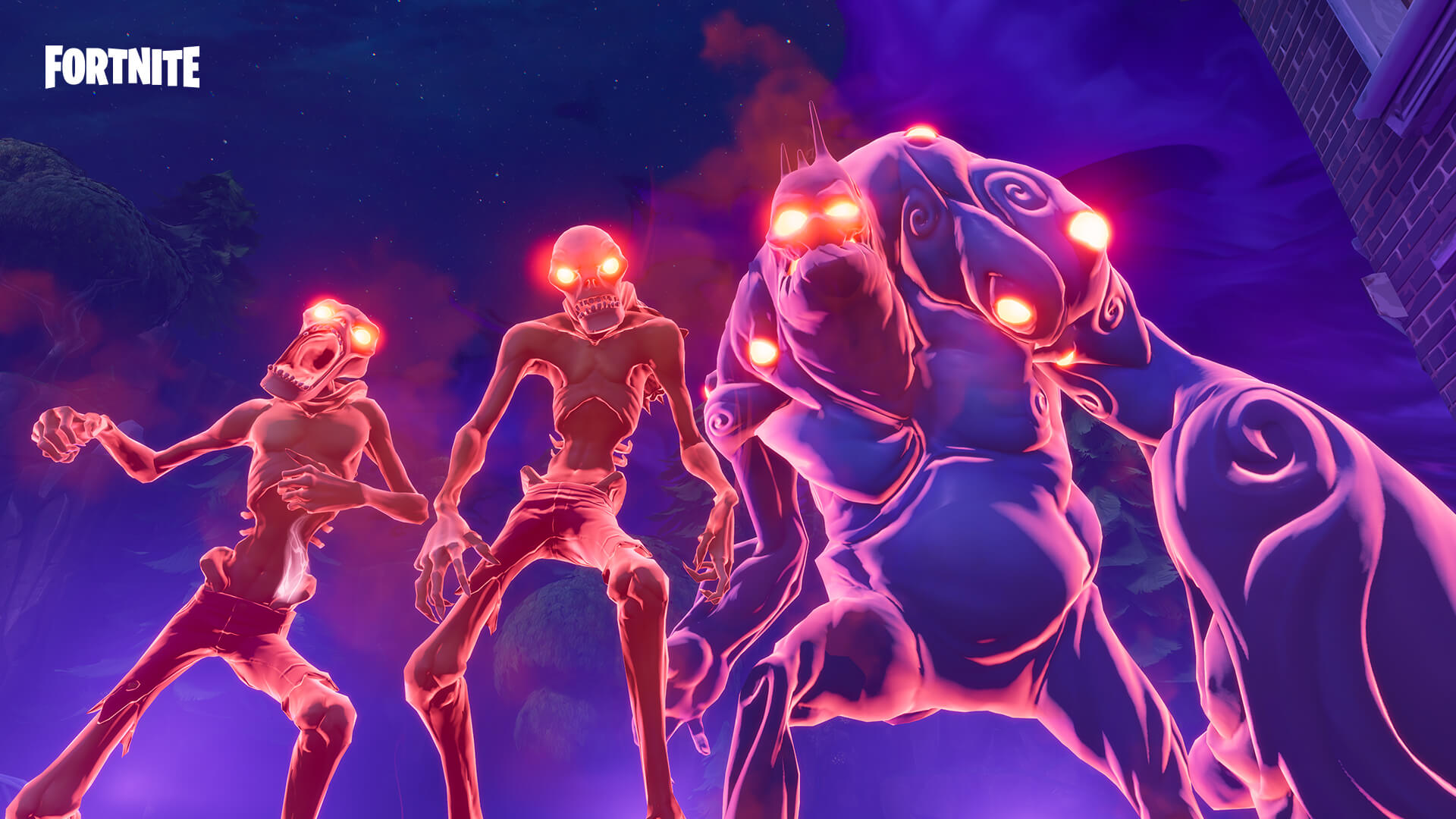 You will notice this is a lighter update than usual for a ‘.00’ release for Save the World - we’re shifting to a less frequent cadence, but aiming for more meaningful updates as a result. This allows us to diverge from shipping features around Battle Pass launches and release them in a more polished state.

Finally, we’re cooking up another exciting feature that we're hoping to launch this season  alongside the other features mentioned above. We aren't quite ready to share the details on this just yet.. but we'll have a blog ready to highlight details closer to its release.