A new chapter begins! In this patch you’ll discover a new way to have your creations featured, new devices and improvements to existing devices. Let’s dive in.

The Featured Hub houses your saved creations and featured community games. Your artistry now has a chance to be featured for everyone to experience. Click here to find out how you can submit your work for a chance to be seen and played by everyone. 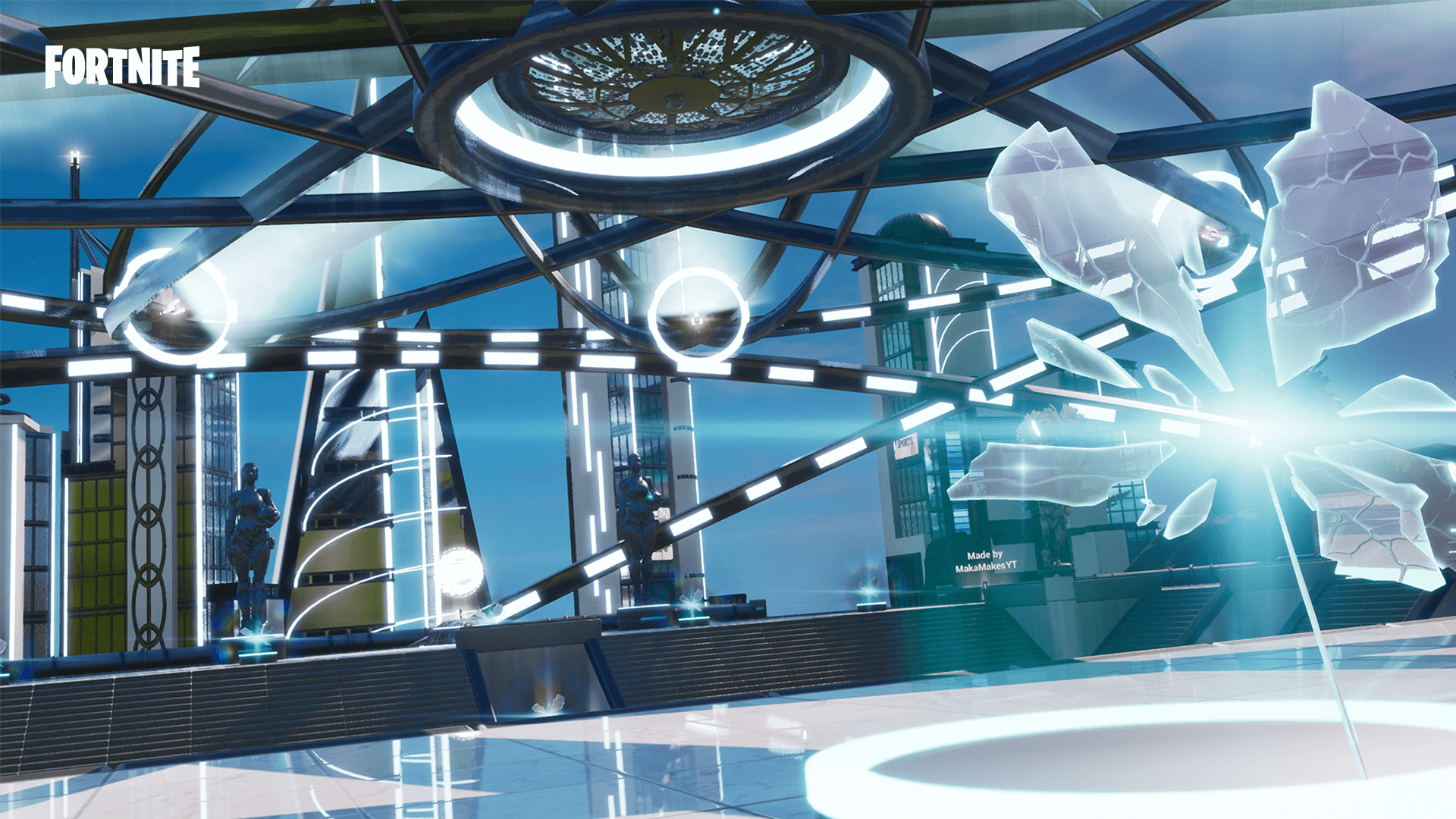 Use these devices together as a lock and key mechanic. The Conditional Button Device will be the “key” to opening doors that are controlled through the Lock Device. 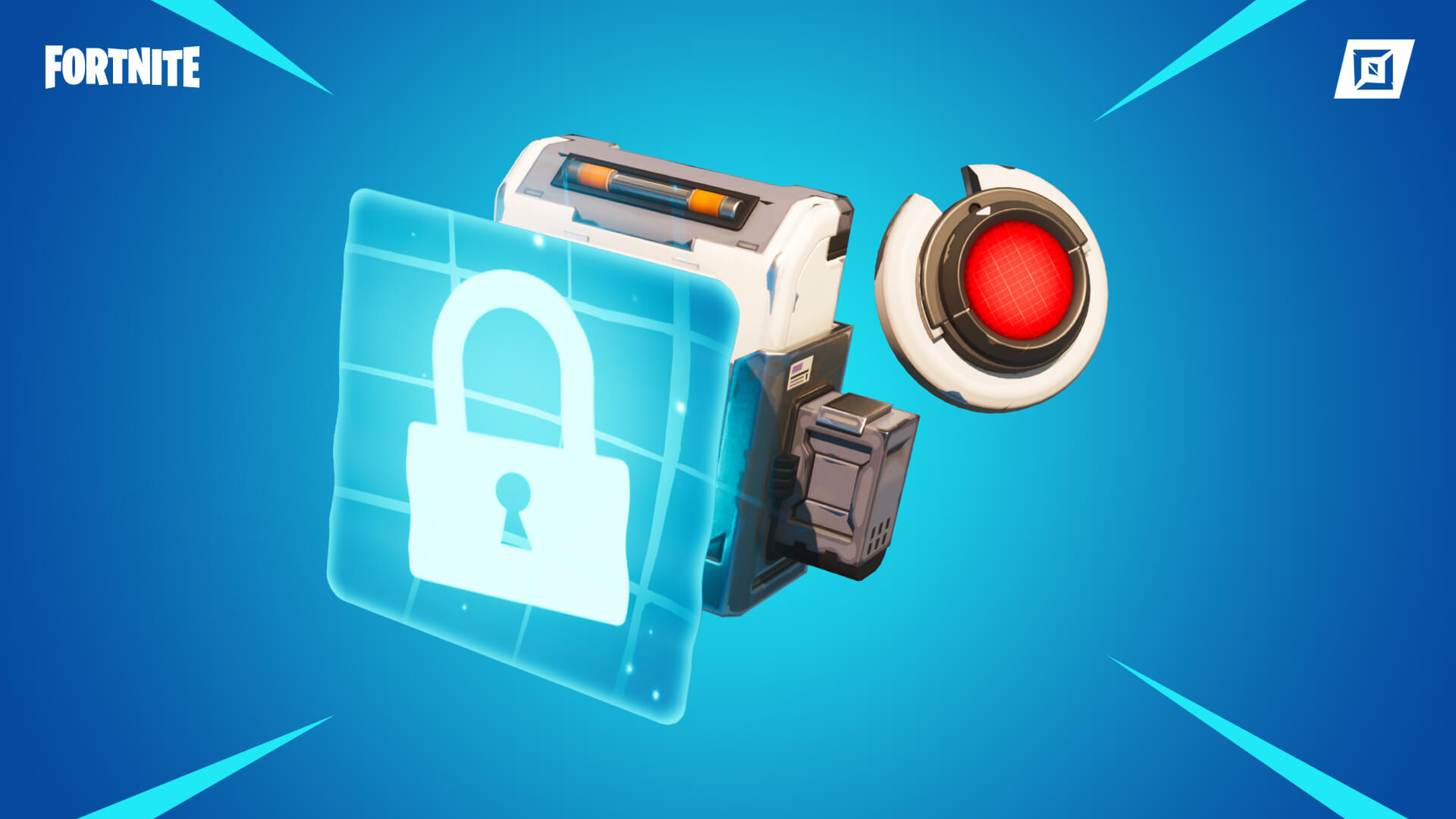 If you want to kick-start your next creation or learn how to make a new type of game mode that you’ve never tackled before, check out the new Template Islands available in the Island Creation menu for everything from starter maps to detailed tutorials.

Perfect for a haunted adventure. #FortniteFright 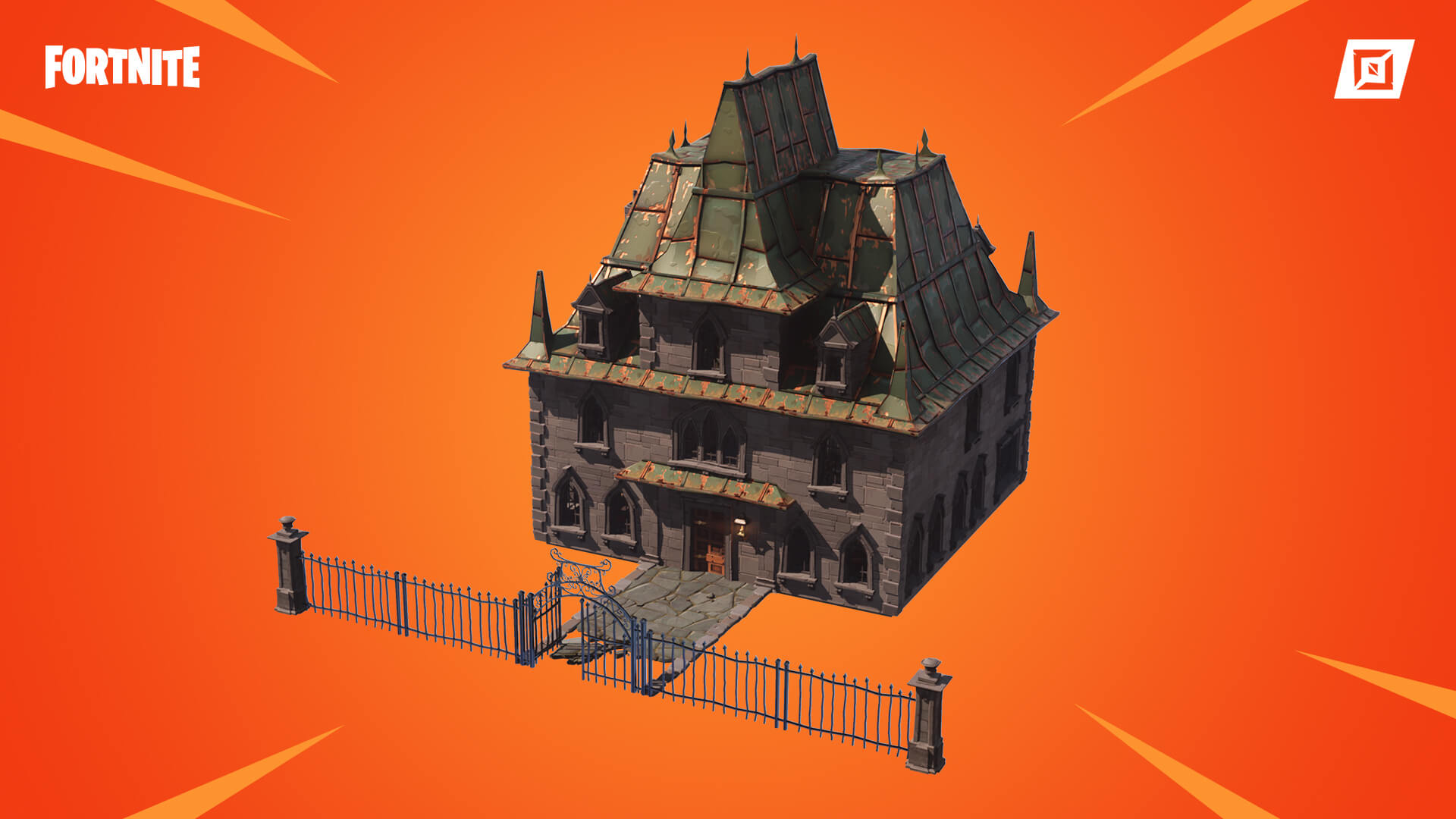